Who is Operation Safety Now? 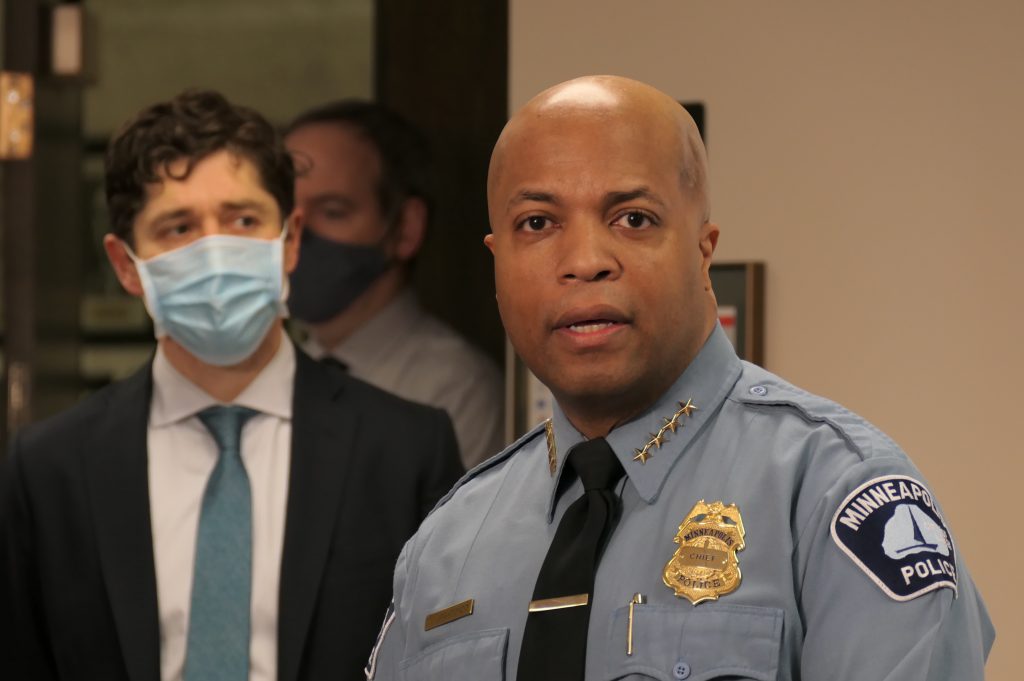 A city council member called the relationship “unprecedented” and the group’s leader doesn’t appear to even live in the city. 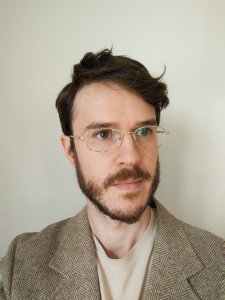