The wild politics of the zombie deer disease 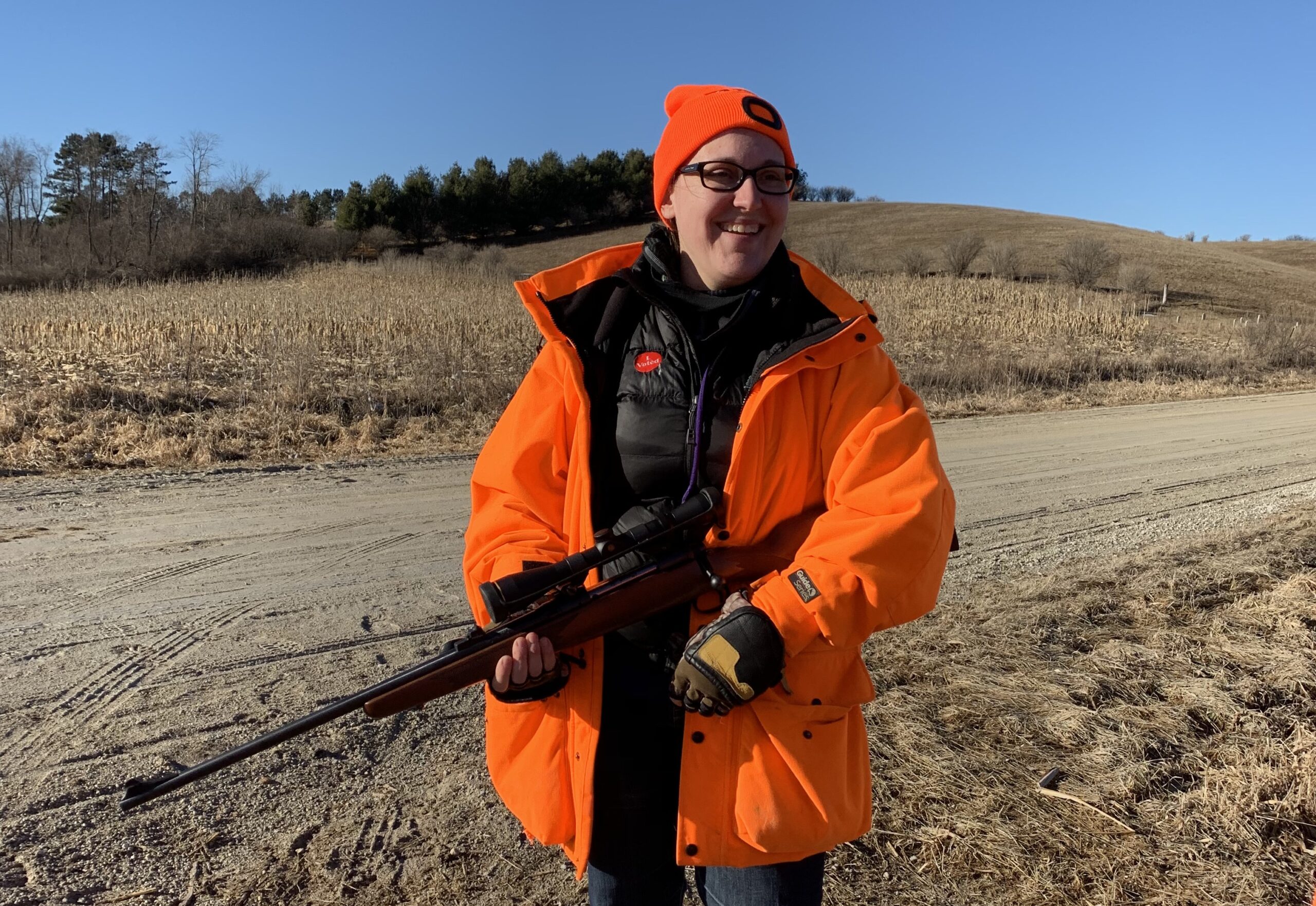 Since chronic wasting disease was first found in wild deer in Minnesota in 2010, it’s shown up in more deer and in more places across the state. Preventing the so-called Zombie Deer Disease from spreading is especially difficult because the vector — a folded protein called a prion — can contaminate plants and soil for years.

But stopping the spread is just as much a political problem as it is a scientific one, and the disease has pitted two industries against each other. Hunters point at captive deer and elk farms, which have been linked to numerous CWD outbreaks, as a threat to wild herds across the continent. But the deer farm industry has successfully warded off the tougher regulation from the Department of Natural Resources.

No humans are known to have been infected with CWD. But experts worry it could jump species like “mad cow disease,” which is also spread by a prion, and hunters are advised not to eat contaminated meat. The disease’s spread poses a significant threat to the 12,000 jobs, $93 million in taxes and $417 million in salaries and wages that the state’s half-a-million hunters support.

Rep. Jamie Becker-Finn, DFL-Roseville, is a lifelong hunter who’s taken up CWD as one of her top legislative priorities. She explains what she thinks the state has done to control the spread and what she thinks it still needs to do. 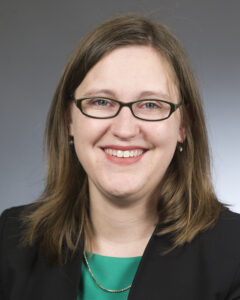 Rep. Jamie Becker-Finn, DFL-Roseville, was elected to the Minnesota House in 2016. She also works as an Assistant Hennepin County Attorney. She received her B.A. in psychology from the University of Minnesota and law degree from William Mitchell College of Law. She is a descendant of the Leech Lake Band of Ojibwe.