The rise and fall of the country’s fifth charter school It was once called a “beat the odds” school. It achieved higher math scores than any other school with such a high percentage of students in poverty in the Twin Cities. It represented the promise of charter schools to provide high-quality education to students of color.

But in less than a decade, proficiency in reading and math plummeted, school directors came and left with alarming regularity, and eventually the organization overseeing the school decided the best way to fix it was to shut it down.

The Cedar Riverside Community School’s fate was not unique: Since Minnesota became the first state to allow public charter schools in 1991, one-third of the charter schools ever started in the state are already gone.

The Sahan Journal’s Becky Dernbach charts the rise and fall of the Cedar Riverside Community School, the fifth charter school in the country, and how its failure affected the students who went there. 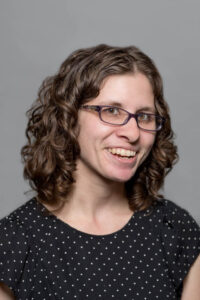 Becky Z. Dernbach covers education for the Sahan Journal. She is a corps member with Report for America, a national service program that places journalists into local newsrooms.