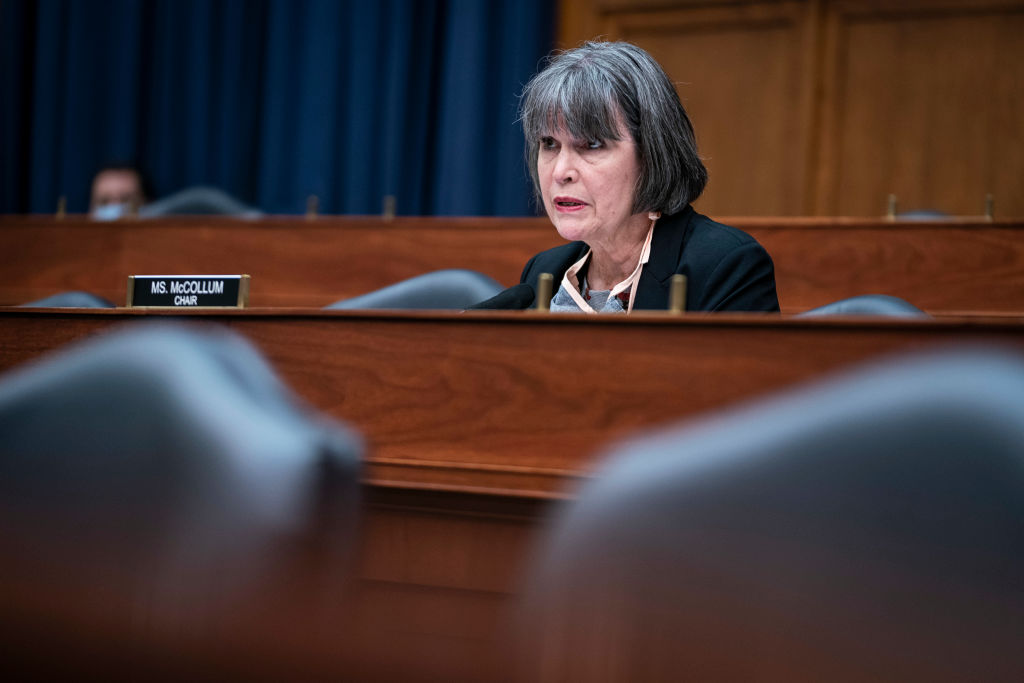 U.S. Rep. Betty McCollum is a fierce and longtime critic of Israel’s military occupation and human rights abuses. It was once a lonely and politically precarious stance in Congress, before her position was bolstered by a new generation of Democratic lawmakers.

After the latest conflict left at least 230 Palestinians and 12 Israelis dead, we talk to McCollum about her advocacy for Palestinians, including a bill she introduced earlier this year that would prohibit Israel from using U.S. aid for its settlement expansions or the detention of Palestinian children. 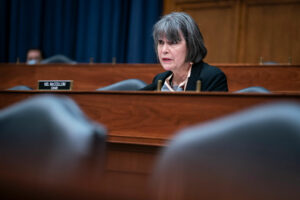 U.S. Rep. Betty McCollum is a Democrat representing the Minnesota’s 4th Congressional District, which covers St. Paul as well as the rest of Ramsey County and most of Washington County. In 2000, she became the state's second woman elected to Congress. She serves as chair of the Defense Subcommittee of the House Appropriations Committee. Prior to Congress, McCollum served in the Minnesota House of Representatives from 1993 to 2000.