A freshman Republican on the future of the GOP 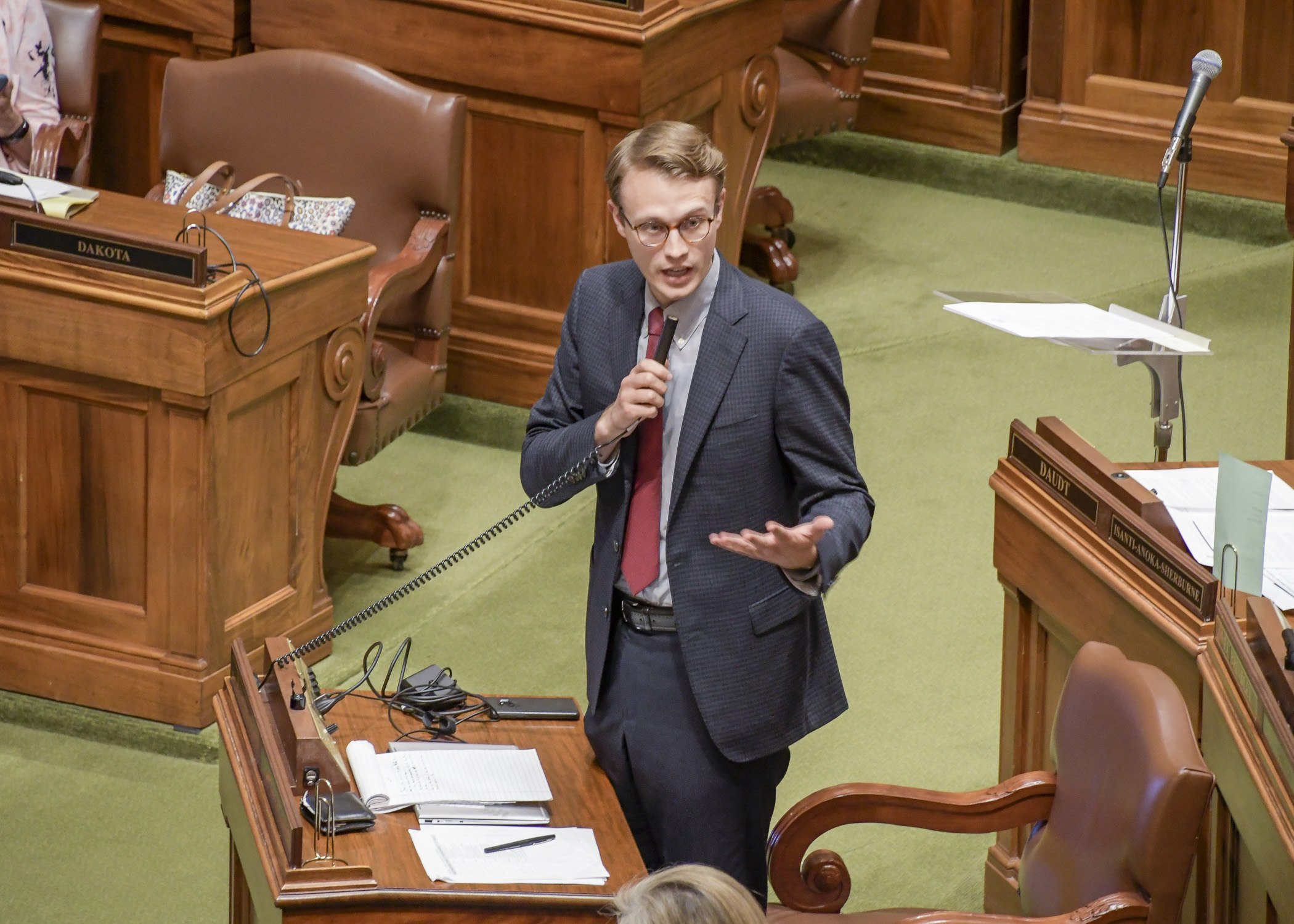 Republicans haven’t won a statewide race in Minnesota in 15 years. Now, as they look to the midterms, they must confront the lasting influence of Trump and Trumpism, which continues to divide the GOP.

Representative Jordan Rasmusson, R-Fergus Falls, looks like he could be the future of the party: a 28-year-old Harvard graduate hand-picked by his predecessor. But he sounds a lot like the party’s past: appealing to moderate suburban and rural voters with promises of tax cuts and deregulation.

This week, Reformer Editor-in-Chief Patrick Coolican talks to Rasmusson bout his path to the Legislature and his vision for the divided party he’s poised to inherit. 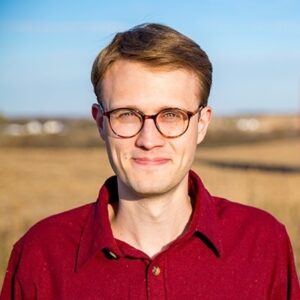 Rep. Jordan Rasmusson, R-Fergus Falls, was first elected to the state House of Representatives in 2020. Rasmusson, a sixth-generation resident of Otter Tail County, graduated from Harvard College before working at McKinsey & Co. and then Bain Capital.