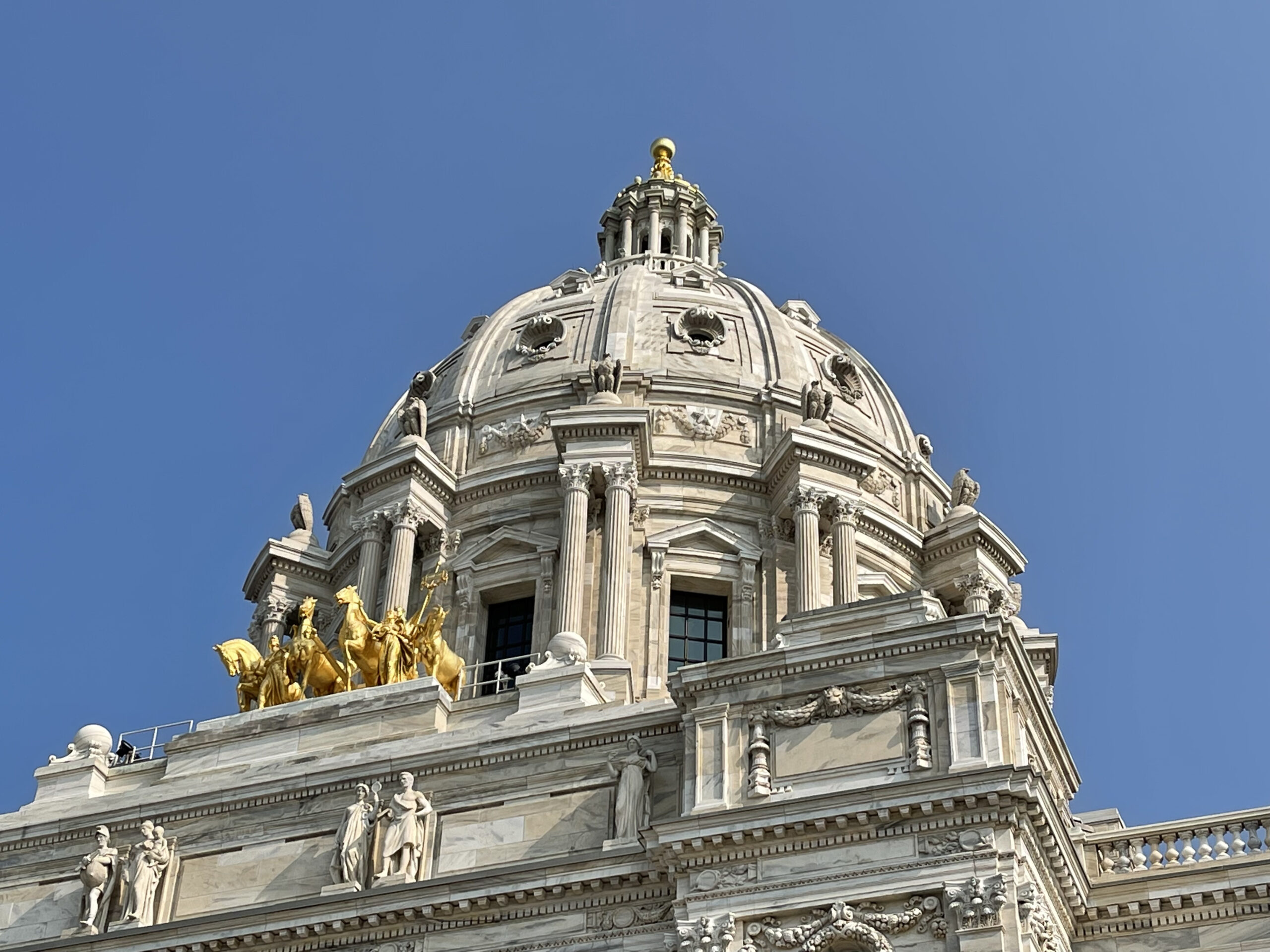 The Minnesota Legislature hasn’t successfully redrawn legislative districts on time without intervention by the courts in 140 years. This time around looks to be no different.

For the past 50 years, the courts have taken to drawing them when the Legislature reliably fails to agree to new boundaries. The courts don’t do this unprompted — a private citizen must file a lawsuit to ensure Minnesota residents have equal representation in the Legislature and Congress.

Peter Wattson, a retired attorney for the Minnesota Senate, took up the mantle of suing the state this year after the 2020 census. He explains Minnesota’s 140 years of redistricting failure, his idea for a better way and what’s lost by relying on the courts.

Here are four takeaways from the episode:

The Legislature has pretty much always been bad at redistricting

“Our founders were very idealistic people, and they thought it would be a wonderful thing if the Legislature could redraw the boundaries of congressional and legislative districts after each census,” Wattson said. “And the Legislature did really well up through 1881 in having a new plan after each of those censuses.”

But after 1881, the wheels came off. First, the Legislature finished their plans late, and then, after 1913, they abandoned their constitutional duty altogether for decades. “I guess they exhausted themselves in the effort to redistrict, and so they didn’t do it again until 1959,” Wattson said.

That was prompted by a lawsuit, in which Wattson’s father was involved. By then, legislative districts were so out of whack that the largest House district had nearly 15 times as many people as the smallest district. In raw figures, one state representative had 7,290 constituents, and another had 107,246. In the Senate, the most populated district with 153,455 people was nine times as large as the least populous district with just 16,878.

The Twin Cities area plaintiffs based their argument on the 14th Amendment’s equal protection clause.

“They got a federal court to say for the first time anywhere in the country, federal courts have jurisdiction over these issues of unequal populations and unequal representation,” Wattson said.

Their argument was picked up by plaintiffs in states across the country including in Tennessee, where one group’s suit went all the way to the U.S. Supreme Court. The Supreme Court ruled in 1962 that legislative districts must have equal populations, a decision that set the stage for their landmark “one person one vote” ruling two years later.

While Minnesota courts previously asked or cajoled the Legislature to draw new maps, starting in 1971, the court started simply drawing new maps itself.

The fight is between rural and urban interests

The 1920 census was a key moment in the urban-rural divide because it showed, for the first time, that more people lived in urban areas than rural areas. These demographic shifts were driven by economic forces drawing people to cities from across the country and the world, as waves of new immigrants largely settled in cities.

Congressmen from rural areas resisted this shift in political power and successfully blocked the reapportionment of congressional seats for an entire decade. While they did get around to it the following decade, Minnesota failed to enact new congressional districts. The governor vetoed plans passed by the Legislature.

“And there was a fight over whether the governor had the authority to do that. It went all the way to the Supreme Court of the United States who said, ‘Yes, the governor does have that veto authority,’” Wattson said.

“But it was too late to draw new districts for the 1932 election, and so they had all nine congressional seats up for election at-large.”

Although new congressional districts put were in place, the state’s legislative boundaries remained unchanged, however, until Wattson’s father helped bring the lawsuit in 1959.

The benefit to having the courts draw the maps for the past 50 years is that Minnesota’s legislative and congressional districts haven’t changed much. The court follows a “least change” principle and alters the boundaries slightly to account for population shifts.

Minnesota has avoided becoming a gerrymandered state like Wisconsin, where over the past decade Democrats have regularly received a disproportionately high number of votes for the number of seats they’ve won.

The courts don’t automatically draw new maps when the Legislature fails to pass a new plan. It must be prompted by a lawsuit.

For the past 50 years, that’s been done by Wattson’s law school classmate, Alan Weinblatt.

The three-panel judge tasked with drawing new maps decided to run with their authority and put forward a proposal that shrank the size of the Minnesota Senate from 67 seats to 35 seats. Naturally, the Senate objected and brought a lawsuit that went before the U.S. Supreme Court. It ruled that federal judges can only solve the constitutional problem of unequal populations, so the judges came up with a less drastic plan. The state Senate has remained with 67 seats to this day.

After each subsequent decade, Weinblatt brought his lawsuit again. And each decade the court reliably adopted its own plans after the Legislature failed to do so.

Wattson expected Weinblatt to file his suit again this year, only he didn’t.

“I called Alan and said, ‘Alan, what’s your strategy? Why haven’t you filed yet?’ … And he said ‘I retired from the practice of law. I can’t bring that lawsuit,’” Wattson said.

Weinblatt told Wattson he should bring the lawsuit, and so he did.

That lawsuit will be moot if the Legislature does indeed succeed in passing new maps. Wattson said he would be thrilled if they did, but his expectations are low. The state did dodge a political battle by hanging onto its eight congressional seats by just 26 people, but a divided Legislature makes a compromise unlikely.

It’s the courts that lose

Wattson has put forward a bill that would create a bipartisan commission — with equal weight given to Democrats and Republicans — to handle redistricting after each census. Other states, like Washington, have succeeded with such a model.

While Wattson says some members of the Legislature have expressed interest in the plan, it’s failed to gain traction. One reason is many members like the court-drawn maps.

‘I could be open to a commission. But really, I like my district … I think probably the best district in the future will be another district drawn by the court. After all, my district elected me.’”

It also leaves open the possibility for one side “to really run the table” if it captures the Legislature and the governorship.

While lawmakers may like letting the courts draw the maps, the courts are not happy.

“What the court said in 2007 is that it is the court that suffers by being drawn into this partisan, political activity. The objectivity of the court takes a hit when it is forced to get involved in politics,” Wattson said. 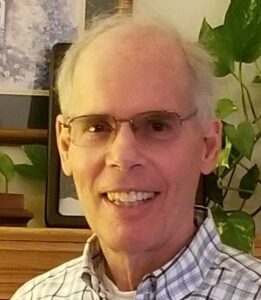 Peter Wattson served as Senate Counsel for 40 years and then General Counsel for Gov. Mark Dayton before retiring in 2011. He is the plaintiff in a lawsuit asking the court to redraw Minnesota's legislative and congressional districts following the 2020 census if the Legislature fails to do so.