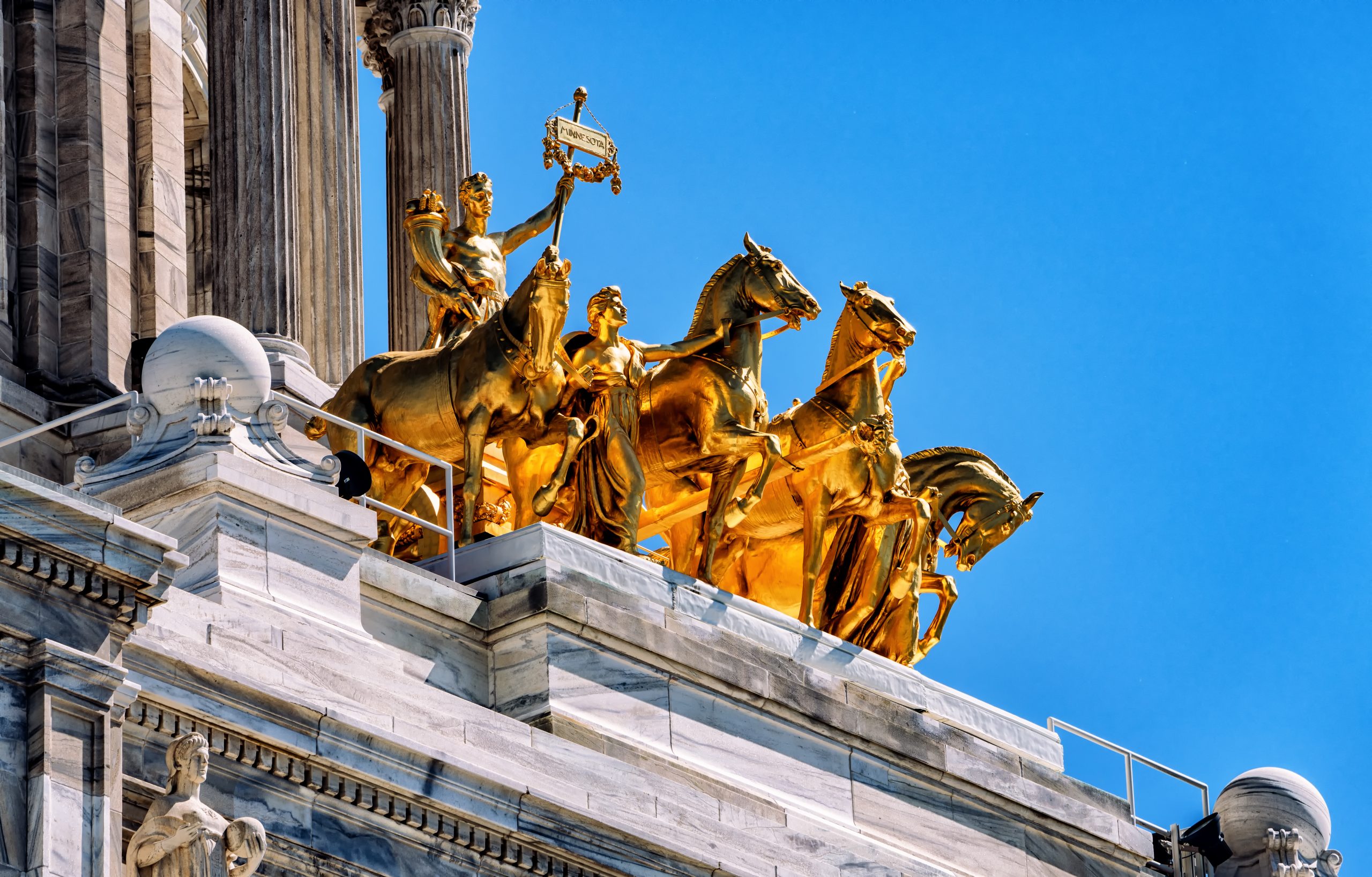 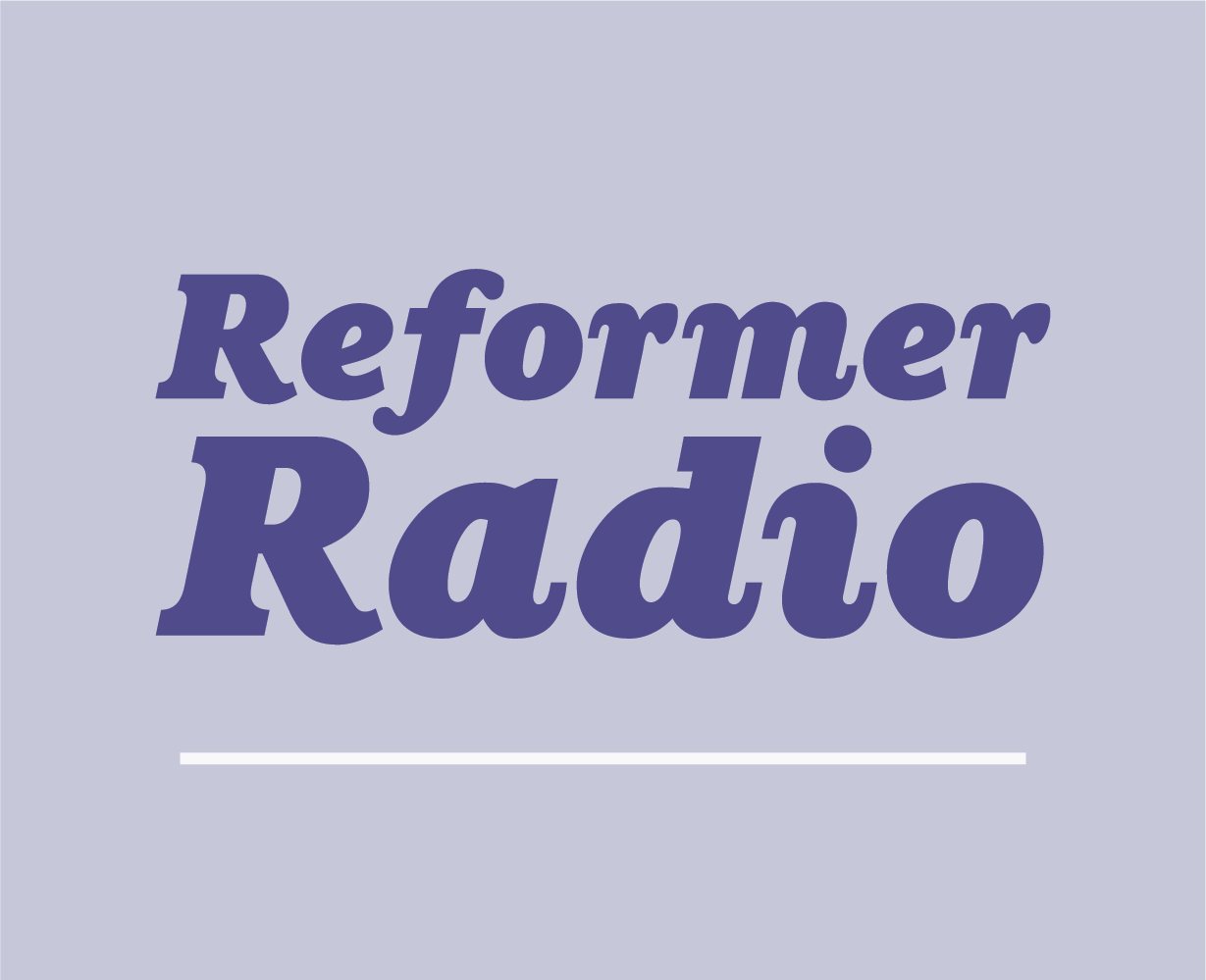 It was supposed to be one of the most consequential legislative sessions in nearly a decade.

This week, senior political reporter Ricardo Lopez runs down the inflection points of the four-and-a-half month-long session and its anti-climactic finish.

Ricardo Lopez is the senior political reporter for the Reformer. Ricardo is not new to Minnesota politics, previously reporting on the Dayton administration and statehouse for The Star Tribune from 2014 to 2017, and the Republican National Convention in 2016. Previously, he was a staff writer at The Los Angeles Times covering the California economy. He's a Las Vegas native who has adopted Minnesota as his home state. In his spare time, he likes to run, cook and volunteer with Save-a-Bull, a Minneapolis dog rescue group.

The chaotic and unproductive 2021 session