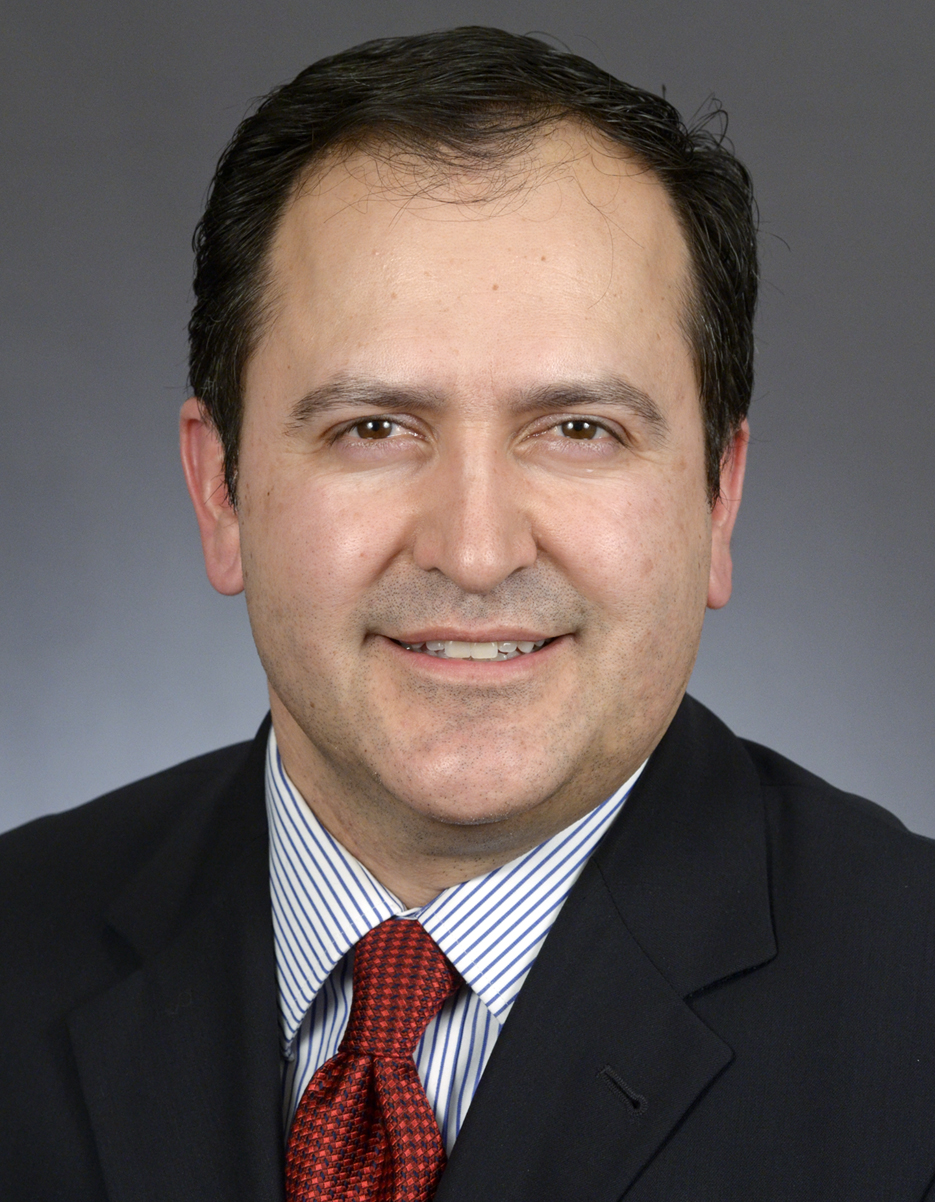 State Rep. Jon Koznick, R-Lakeville, meant to send a “friendly” reminder to his Republican colleagues ahead of Friday’s special session to focus on public safety and steer clear of COVID-19.

But when Koznick, who also serves in House GOP leadership, hit “send,” he didn’t realize that the message actually went to his House DFL colleagues.

His advice to Republican members speaking on Minnesota’s emergency declaration over the COVID-19 pandemic was: “COVID issues are not our winning message. PUBLIC SAFETY is our ticket to the majority, let’s win with that.”

In recent months, Republicans have campaigned against calls from progressive Minneapolis leaders to defund and dismantle the Police Department, hoping to win over moderate and conservative voters, particularly as they battle to hold the Minnesota Senate and win back the House majority.

A House GOP spokesman declined to comment on the email.

The email, first reported by the Reformer, quickly garnered criticism from DFLers, who attacked Minnesota Republicans’ response to the pandemic.

The Senate DFL Caucus wrote: “It’s hard to ‘win’ on COVID issues when your colleagues are downplaying the virus, pretending there’s no emergency, & playing partisan games,” according to the tweet.

“Rep. Koznick’s email is just another example of Republicans constantly trying to change the subject and divide and distract us from their complete failure to take the COVID-19 crisis seriously and save lives,” House Majority Leader Ryan Winkler, DFL-Golden Valley, said in a statement to the Reformer.

Minnesota GOP lawmaker: ‘COVID issues are not our winning message’