Minnesota regulators are forging ahead with proposed “clean car” standards, with public hearings on the controversial rule beginning next week.

The new proposed standards from the Minnesota Pollution Control Agency aim to give Minnesotans more electric car options and reduce greenhouse gas emissions. Republicans have voiced opposition to the plan, saying it would make cars more expensive; supporters are adamant that it’s a necessary step to curb climate change.

Transportation is one of the biggest sources of Minnesota’s greenhouse gas emissions — carbon dioxide, methane, nitrous oxide and fluorinated gases that trap heat in the atmosphere and contribute to climate change. 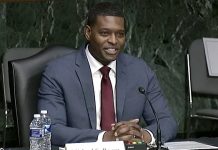 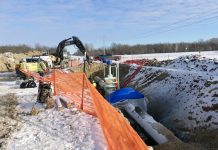