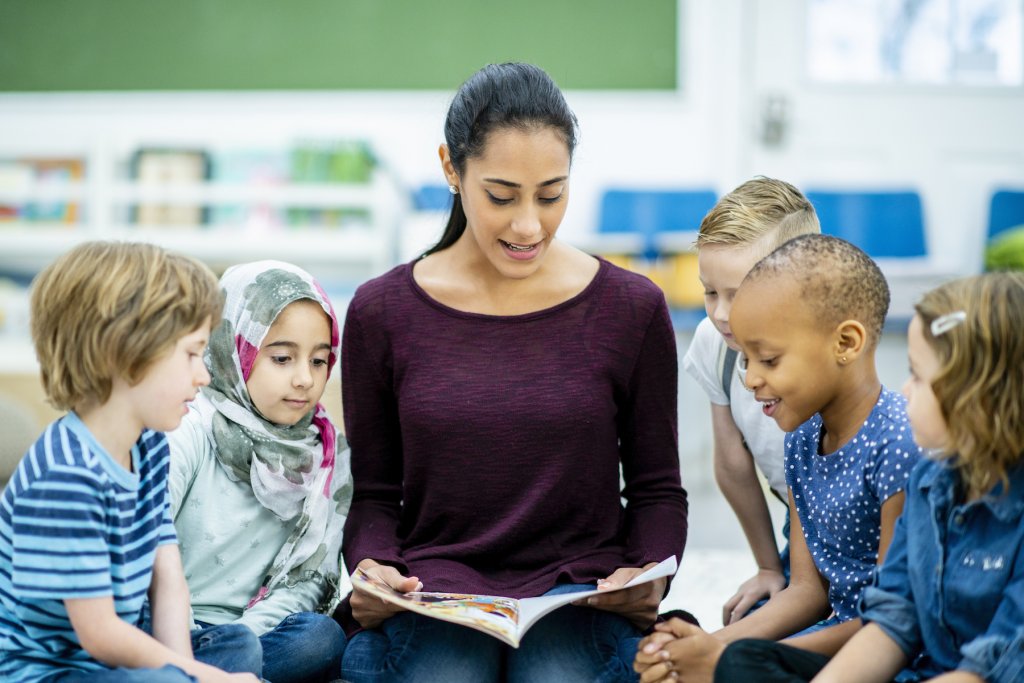 In the wake of the pandemic, the resulting budget crisis and now the civil unrest in Minneapolis and beyond, the question of which agencies and programs should be funded looms over Minnesota like storm clouds. But there’s one unassailable investment that should be on every leader’s mind right now: Recruiting more teachers of color to Minnesota’s classrooms.

The research is clear. Educators of color are more likely to use effective, culturally relevant teaching methods in their classrooms, leading to stronger relationships with kids. One study shows that Black students are 13 percent more likely to enroll in college by having just one Black teacher in elementary school. For Black male students, the impact is even more pronounced — it reduces the odds that they will drop out by almost 40 percent.

Perhaps the most remarkable thing is that this impact isn’t exclusive to Black and Brown students. When school districts make intentional efforts to recruit, support and retain educators of color, all students — regardless of race — reap the benefits.

Minnesota isn’t there yet, however, and too many of the state’s students of color are missing out on the benefits of having teachers who look like them. According to data from the 2018-19 school year, roughly 34% of Minnesota’s enrollment are students of color, but only 5% of teachers can say the same. What’s even more surprising: Almost half of the state’s school districts don’t have a single teacher of color. If we truly want to achieve meaningful social change in our cities, working to diversify the teaching profession is a natural first step.

The good news is that Minnesota already has some ideas about how to do that. For two sessions now, the Legislature has deliberated on a bill called the Increase Teachers of Color Act that would create a yearly statewide goal of increasing teachers of color by two percentage points. The bill would have achieved that by significantly expanding grants for programs that recruit high school students from racially diverse backgrounds to become teachers, allowing school districts to “grow-their-own” future staff members. It was a good plan.

But even though the Increase Teachers of Color Act cleared an education policy committee this session, the bill never really caught on in the Legislature. That’s a real shame. At a time when every organization should be thinking critically about their commitment to diversity and equity, should Minnesota really have to keeping waiting to see the Increase Teachers of Color Act become law?

Given that legislation won’t be happening until after the election this November, it seems likely that this will be the case. While we should all continue pressuring lawmakers to make teacher diversity a priority as soon as possible, we should also capitalize on this legislative “dead period” to think more critically about what a more robust bill could look like.

Consider the Boston Public Schools. As noted in a 2016 Department of Education report, 37% of that district’s educators are teachers of color, and 25% of the new teachers hired in the 2015–16 school year were Black. One program that’s working is the “Boston Public School High School to Teacher Program.” They identify city students in high school who would make good teachers and then provide them with mentors, college prep courses, half their tuition and, if they are successful, teaching jobs. Nearly 90% of the participants are Black or Latino.

A statewide task force could also be instrumental in identifying critical shortage areas. By targeting specific communities where teachers of color are most needed, the state can help direct Title II, Part A federal funding to those school districts and help them develop local grow-your-own plans to improve recruitment.

Even though legislative action won’t be taken for months to come, the time for having these bold conversations is now. As the late civil rights leader John Lewis said, “Nothing can stop the power of a committed and determined people to make a difference in our society.”

Now is the time for education leaders to do that by making diversity a priority in our schools.