BECKER — For more than three days the Northern Metal recycling plant has been on fire, spewing smoke and fumes across the area around Becker, Minn. Firefighters have mostly contained the blaze, but people are still being advised to stay indoors as the Minnesota Pollution Control Agency, or MPCA, tests the air quality across central Minnesota. The Star Tribune reported Friday that regulators prohibited the company from accepting any more scrap metal, citing “imminent and substantial danger.” 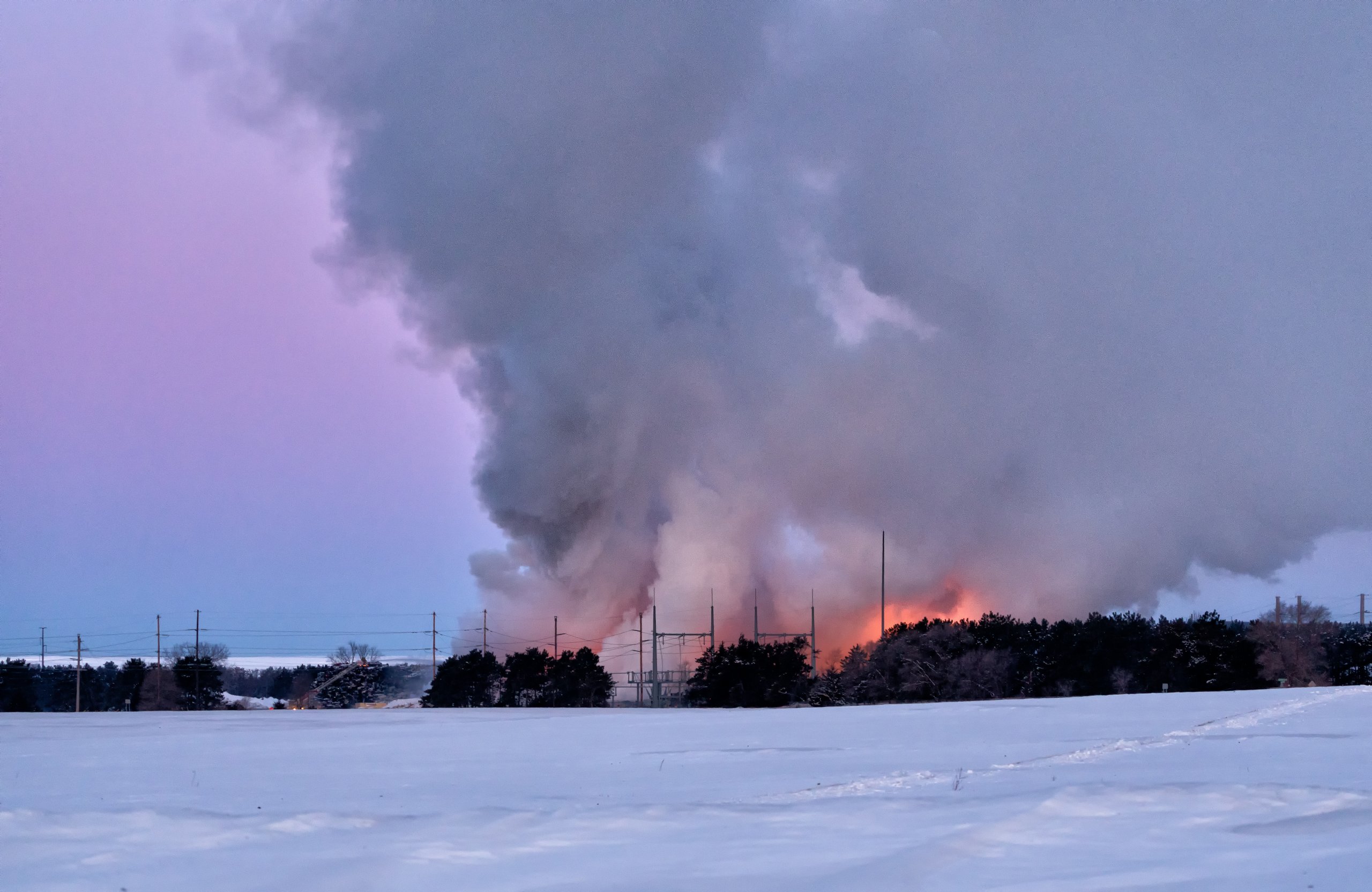 The fire began early Tuesday morning at the car recycling plant and quickly grew so large that smoke could be seen on radar. 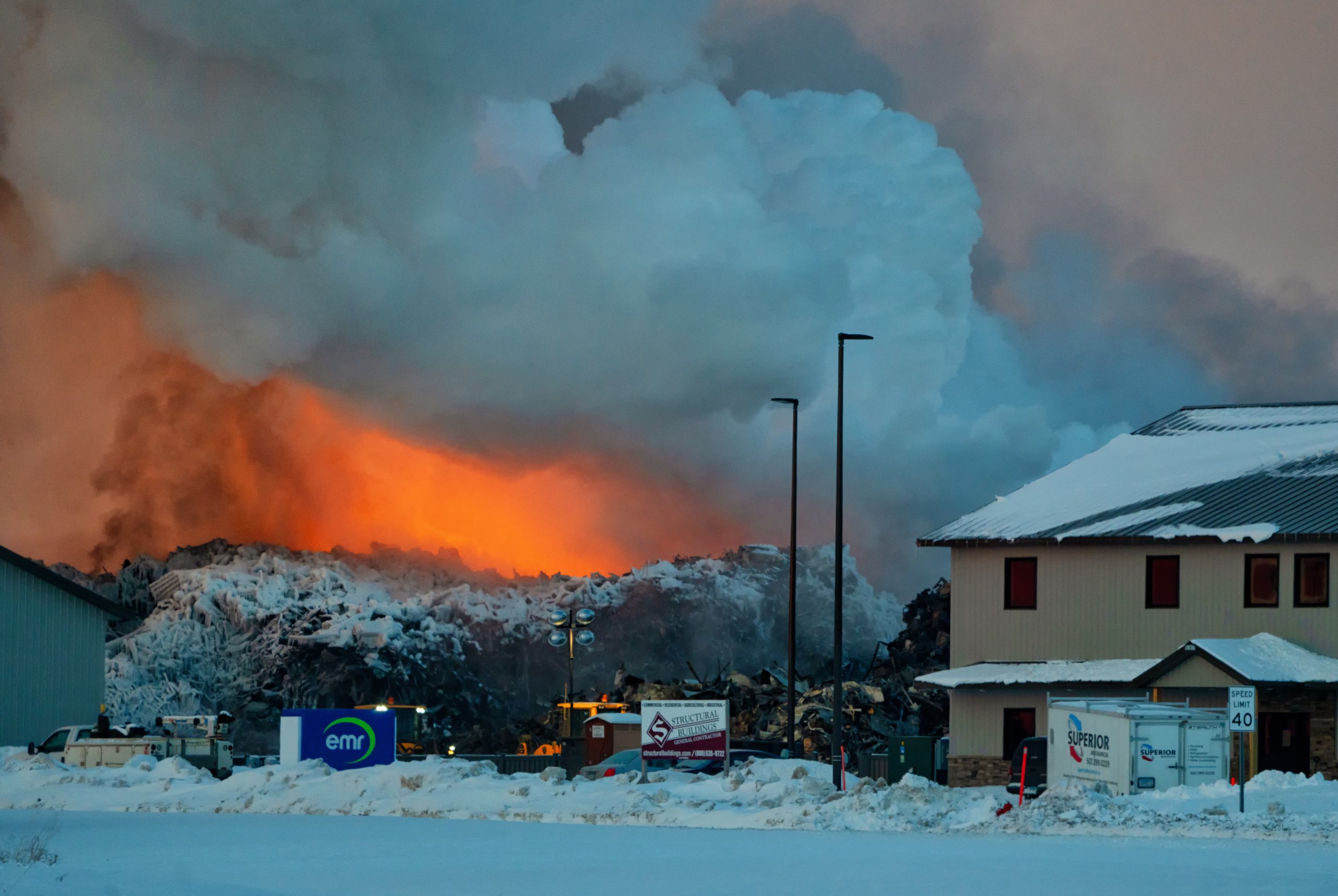 Firefighters from more than 100 departments helped local crews tamp down the flames. They were able to contain the fire late Thursday night. 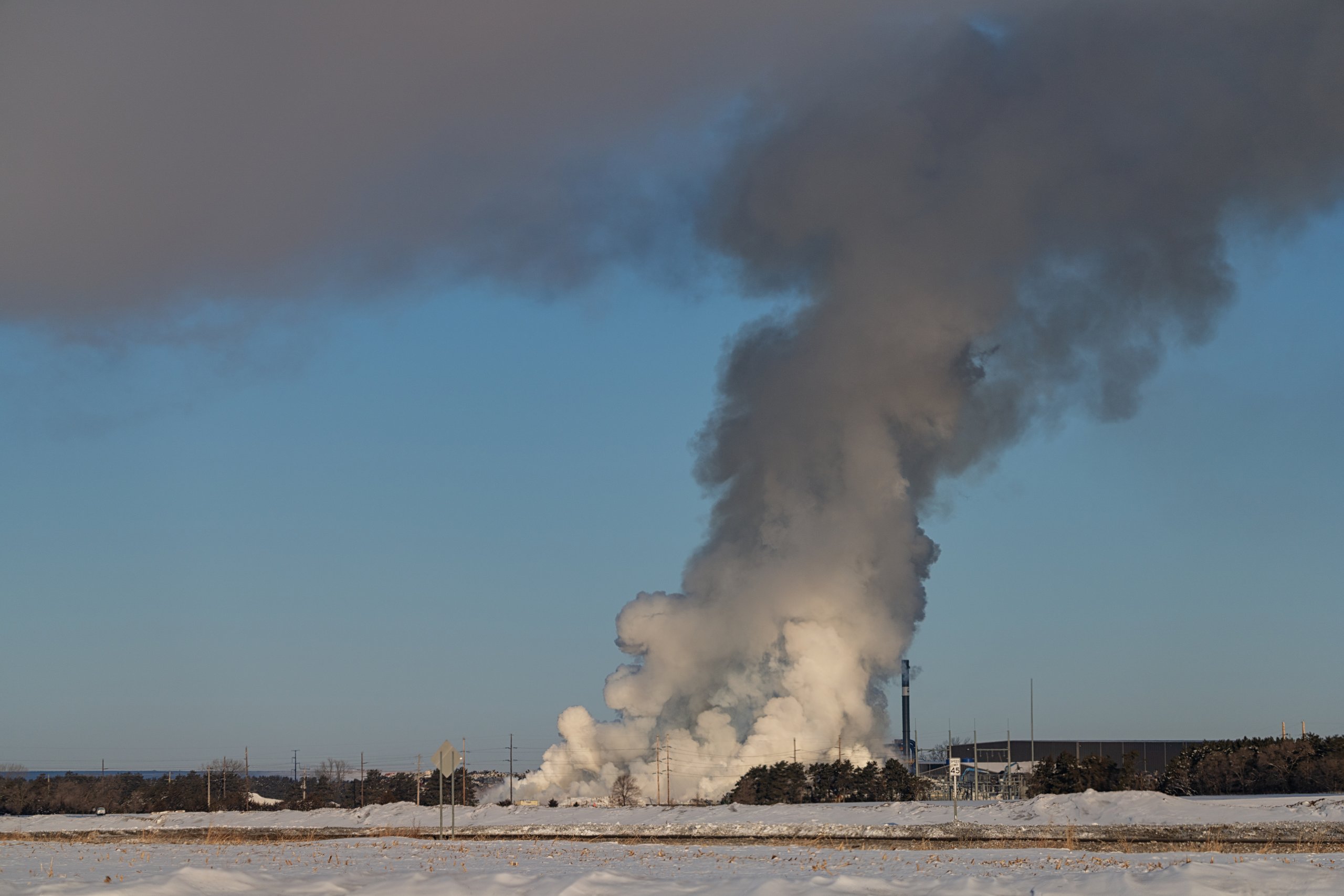 Initial air quality tests showed “nothing of immediate concern,” according to a news release from the Becker Police Department. Schools were cancelled Thursday because of the smoke and the MPCA hired a contractor to do more extensive testing, with results expected Friday. 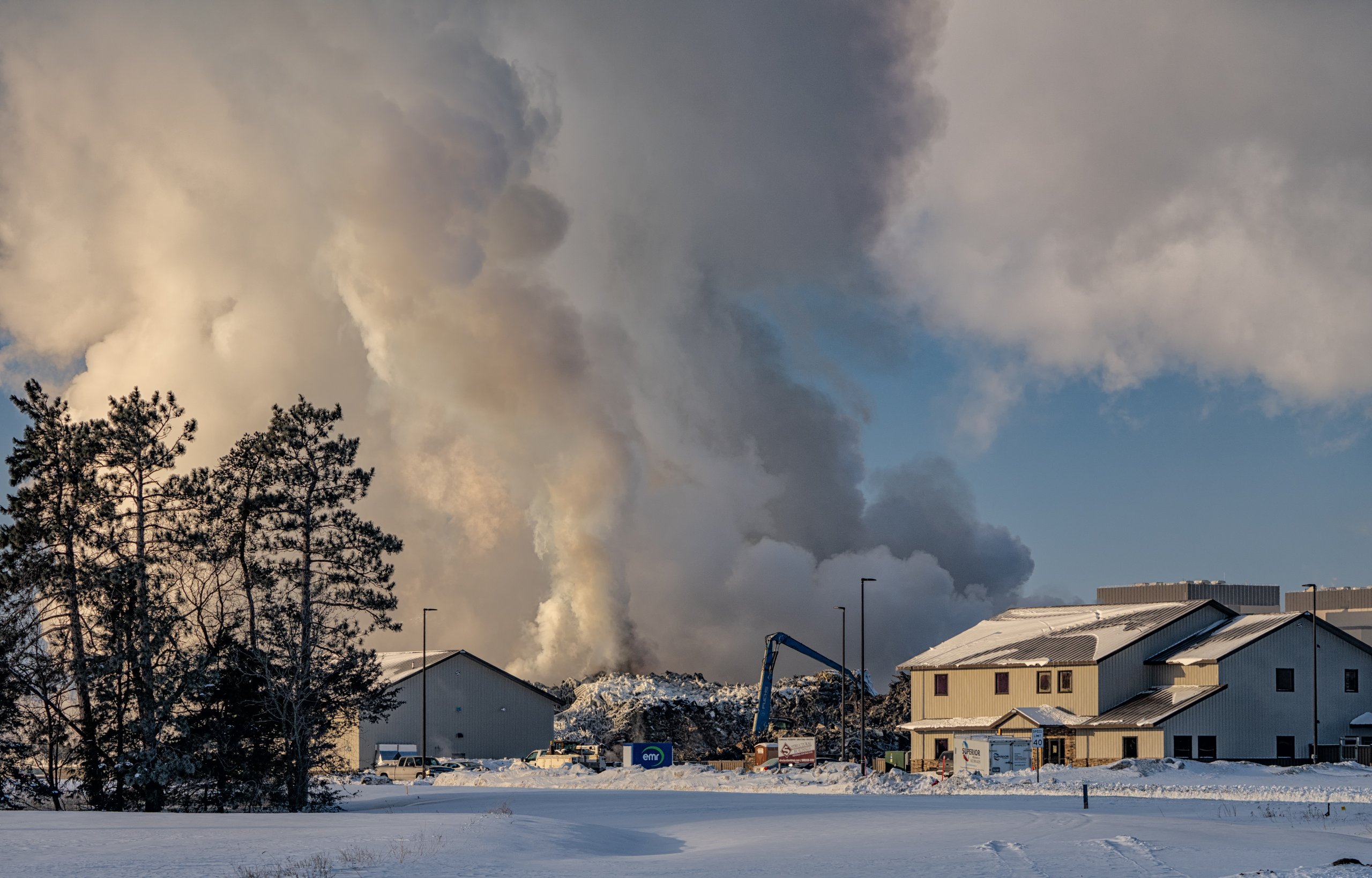 Northern Metal opened in Becker late last year after the MPCA shut down its operation in north Minneapolis for releasing high levels of particulates, lead and other metals into the air for years..

Residents of north Minneapolis protested the recycling plant in 2016 after the MPCA raised concerns about it releasing unsafe levels of lead into the air.

Tony Webster is a journalist and photographer. He won the Minnesota Society of Professional Journalists 2017 Peter S. Popovich Award for his freedom-of-information advocacy.

What’s in that wildfire smoke you're breathing? A… by Luke Montrose August 2, 2021
Jaleel Stallings shot at the MPD; a jury acquitted… by Deena Winter September 1, 2021
Enbridge Line 3 drilling fluid spills: What we know so far by Rilyn Eischens August 16, 2021