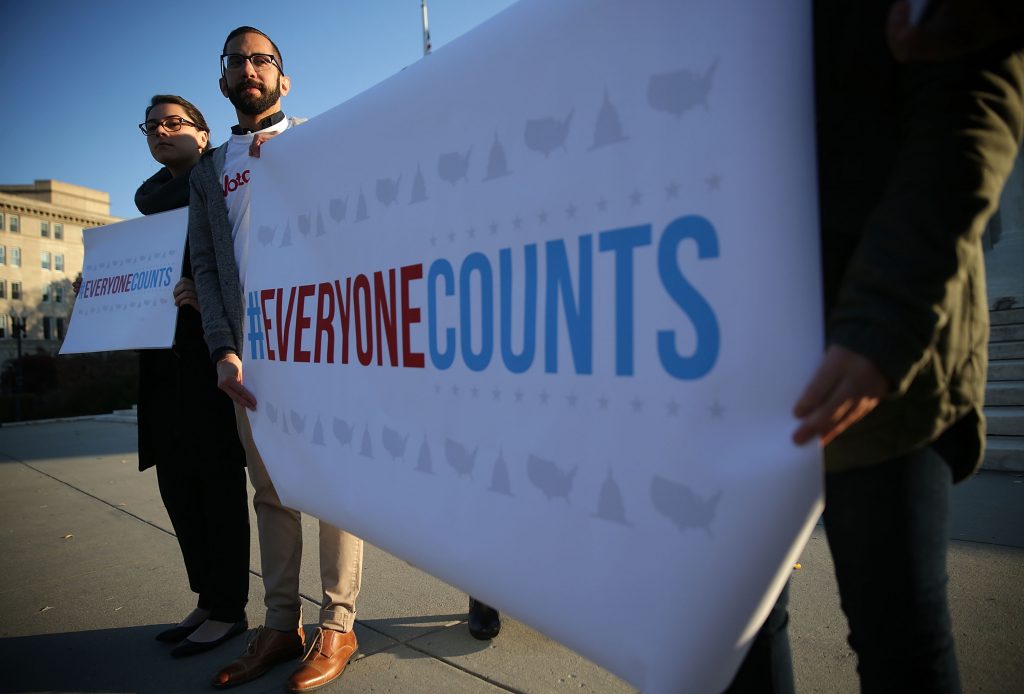 WASHINGTON — Minnesota is projected to lose a U.S. House seat in the coming years, new data show — a change that would diminish the state’s influence in national politics and could lead to less money for federally funded projects and services like roads and health care.

The North Star State is one of 10 “losing states” on a list compiled by Election Data Services, a political consulting firm. It is based on recent data from the U.S. Census Bureau and projected population shifts through April 1, the date by which all people in U.S. households will be counted.

The loss of a congressional seat raises the stakes of the 2020 election. If the Democratic-Farmer-Labor Party retains control of the Minnesota House and wins two seats to take control of the state Senate, they would be well positioned during the 2021 legislative session to redraw congressional maps to protect their own members of Congress while squeezing the Republicans.

Minnesota is not on the verge of losing a congressional district because the state is losing people; to the contrary, Minnesota’s population has risen by more than 300,000 over the past decade. The state is estimated to have more than 5.6 million people, according to the latest Census Bureau estimates.

But other states — particularly those in the Sun Belt — are growing faster.

As a result, Minnesota may drop from eight to seven members of the U.S. House — continuing a slow decline in congressional representation. The state had 10 House seats in the 1910s — its high water mark — and has lost two seats in the century since.

Minnesota is like some of its neighbors in the Midwest and Northeast, several of which are also projected to lose out to the South and West, according to Kimball Brace, president of Election Data Services.

Under Brace’s projections, Arizona, Colorado, Montana, North Carolina and Oregon are expected to pick up one House seat next year; Florida would gain two; and Texas three. On the losing side are Alabama, California, Illinois, Michigan, Minnesota, New York, Ohio, Pennsylvania, Rhode Island and West Virginia.

But the projections are merely best guesses. The final count — and the subsequent apportionment of U.S. House members — will depend on the President Trump administration’s support for and effectiveness in undertaking the massive project, the public’s response to it and the implications of national events, such as natural disasters, Brace said in a statement.

A full and precise accounting of the nation’s increasingly diverse and growing population — now estimated at some 330 million — is all but impossible.

Certain groups, such as people of color, homeless people, young children, immigrants and others have been undercounted in the past and may be so again. 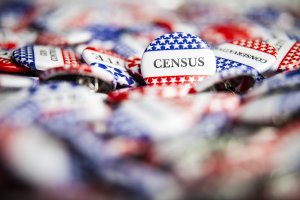 The U.S. Supreme Court ruled last year that the 2020 census could not include a question about citizenship status, but some are still wary of providing the government with personal information, according to Tom Wolf, a lawyer with the Brennan Center for Justice.

Another unknown is how the nation’s first “online first” census will play out. Questions remain about whether the project’s internet platform will work and the degree to which people will respond, Wolf said. The census has been underfunded this decade and, as a result, hasn’t been tested as thoroughly as hoped, he said.

He also cited concerns about disinformation about the process on social media. “There are still significant questions about how everything will come together.”

The final count will be delivered to the president in December — after the elections this fall — and total population numbers will be available early next year.

The results will have profound implications for Minnesotans, in that they will determine who is represented in the nation’s political system and who gets what from the government.

Census data are used to apportion seats in Congress, which in turn determines states’ representation in the Electoral College — and their say in presidential elections. They are also used to determine how to distribute billions of dollars in federal funds to states, counties and communities for schools, roads, hospitals and other programs and services.

The loss of one of Minnesota’s House seats would likely lead to less influence in Congress and less money for the state, said Chris Warshaw, a professor of political science at The George Washington University. Studies show that the number of seats a state has in Congress affects how much money it gets from the federal government, he added.

Larry Jacobs, a political science professor at the University of Minnesota, called reapportionment a “very big issue” for Minnesota, which has in the past sent more money to Washington than it received. “Having eight members is critical for sustaining what we do get, and trying to push for more,” Jacobs said.

The state has not lost representation in recent decades because of its concerted efforts to achieve high response rates to the census. State officials and civic groups, he said, “hold hands and get out there and work the census. … It’s really all hands on deck.”

When it comes to the count, Minnesota, he added, “out-hustles” other states that may be more deserving of the seat given their populations.

The census results will also be used in redistricting, the process by which new congressional and state legislative district boundaries are drawn.

The redistricting process is managed by the state Legislature, which is now under divided control. The governor has veto power over new maps.

That, he said, could be bad news for Republicans. Democratic Rep. Collin Peterson — chair of the House Agriculture Committee — could also get bad news, given that his district in the western part of the state could also change dramatically, Schier said.

The redistricting process will likely lead to “relatively significant” changes even if the state doesn’t lose a seat, said Tim Lindberg, a professor of political science at the University of Minnesota, Morris. The end result, he said, will come down to where population shifts have occurred and party control of the state Legislature in 2021.

Robin Bravender contributed to this report. 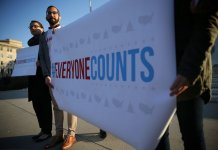 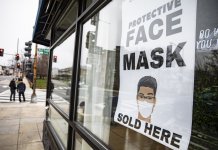