In Minnesota we are blessed with one of the most awe-inspiring natural places on Earth. Our Boundary Waters is a million acres of pristine, lakeland wilderness that is home to wolves, lynx, moose, and hundreds more species of wild creatures. For generations families from across the country have visited the Boundary Waters to camp, canoe, fish, and strengthen the ties that bind people to each other. Perhaps Gov. Tim Walz summed up best what the Boundary Waters means to us when he called it sacred.

For over one hundred years this priceless public land has been protected by Republicans and Democrats alike. Theodore Roosevelt had so much reverence for it he created the Superior National Forest (within which the Boundary Waters sits) and outlawed all mining within its borders. Over the years other presidents took steps to protect it: Franklin Roosevelt, Lyndon Johnson, Jimmy Carter and Barack Obama.

But this sacred place is now under attack like never before. Donald Trump and his administration have launched an all-out assault by fast-tracking a risky sulfide-ore copper mining project proposed by Chilean conglomerate Antofagasta. This Twin Metals mine would sit on the doorstep of the Boundary Waters, dumping toxic pollution into waters that flow directly into the Wilderness. The mine would transform the Wilderness watershed into an industrial mining zone, tearing up the landscape, excavating huge quantities of rock, destroying wetlands, and spewing pollution into the air and water. 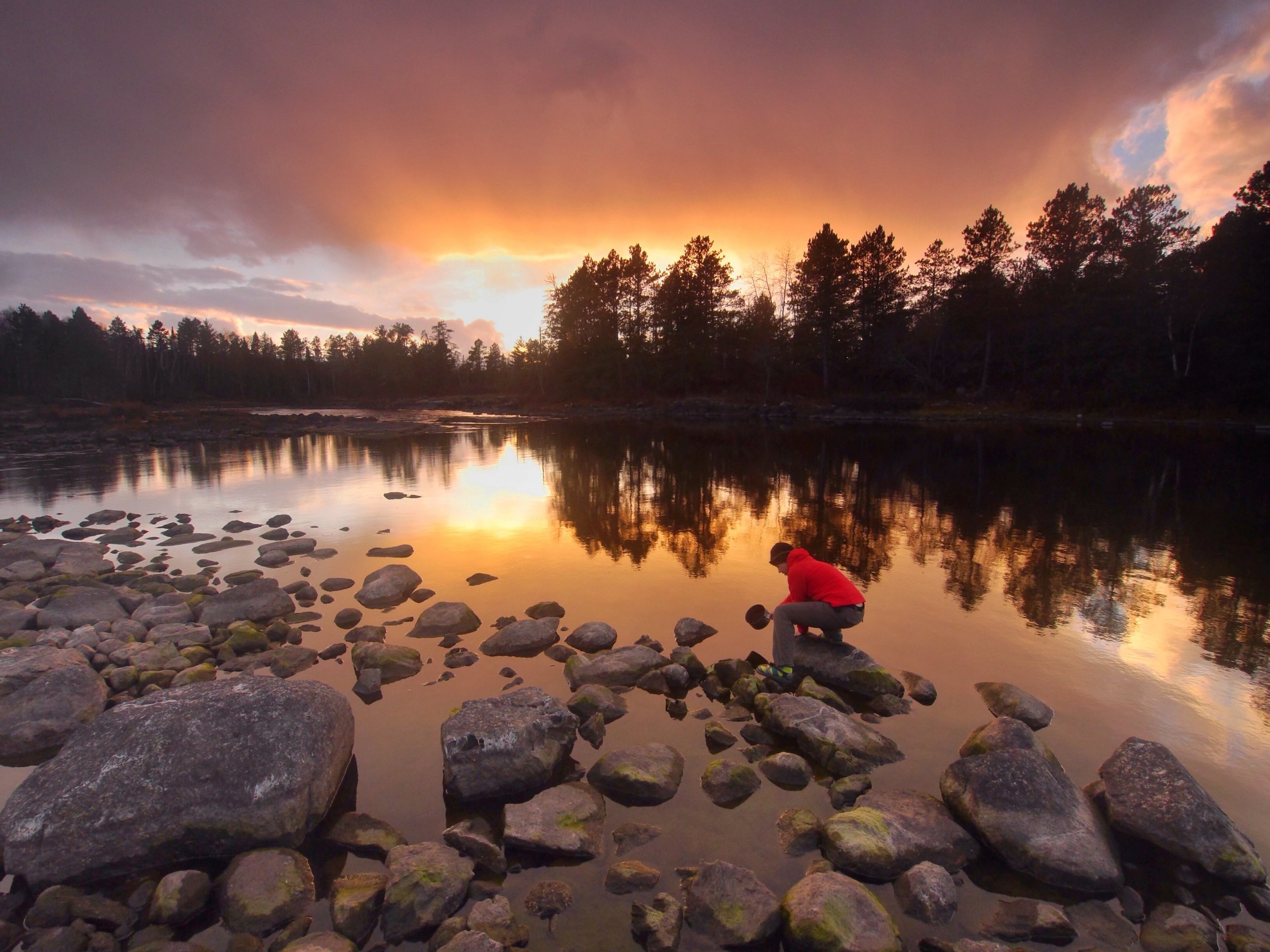 The Trump administration has ignored science and public opinion, and has fought to bury the record of its malfeasance, refusing to hand over to Congress and the public key information on the damage that sulfide-ore copper mining would cause to the Boundary Waters — all while rolling back bedrock environmental laws and weakening key regulations that are necessary to protect the Boundary Waters.

Antofagasta’s Twin Metals and its boosters are cunning. They profess that they just want to be given a chance to go through the state’s mine permitting process; they claim that Minnesota has strong environmental rules all the while knowing those rules will not protect the Boundary Waters from a mine like Twin Metals. Company executives have in fact been unable to promise that the Twin Metals mine would not harm the Boundary Waters, acknowledging when pushed that the very fact of the mine brings with it risk to the Wilderness.

Right now, we are in the fight of our lives to protect this place we love so much. Antofagasta has submitted its mine plan, its friends in the White House have killed attempts by Congress to hold Antofagasta accountable, and everywhere we turn the forces of private exploitation of public lands are on the march.

But now is when we gather our strength and rally. Defending the Boundary Waters is the obligation of each generation. Our parents and their parents worked to keep this place pristine and intact. Many great citizen activists are fighting every day to defeat this mine and protect the Wilderness.

We must and will ultimately prevail. Nearly every major Democratic presidential candidate has pledged Boundary Waters protection. Members of Congress and other elected officials at all levels of government are crucial in determining whether we can keep the Wilderness as it was given to us. Join me and the many thousands of us who love the Boundary Waters. Raise your voice and tell your elected leaders that you want the Boundary Waters protected and back up that voice with your vote. This is how we have won in the past, and it’s how we will win this time.

And when we have won, you can tell your kids, and their kids, about how you were part of the effort that preserved Minnesota’s crown jewel. And when it’s their turn to raise their voice to fight for some noble goal, you can tell them what you did, and they will learn from you how it is that we fight and win.

Walter Mondale was Minnesota Attorney General and U.S. Senator and served as Vice President of the United States.